We have created a premium calendar that is designed not only for all Lady Dee fans, for whom it is a MUST HAVE, but also for airsoft players and gamers. We chose the famous Adult model Lady Dee, equipped her with airsoft tactical gear and armors and got inspired by the role-playing games (RPG).

Thanks to this, 13 unique photos and the role-playing character of Drahomíra Jůzová were created, an actress by profession with attributes, which are well thought out in detail, and each gives a deeper sense given context of reality. For example, Hit Points (HP) corresponds to the number of Lady Dees sexual partners. We have not forgotten the game statistics with regard to the inventory, that is, the equipment she has on individual photographs, including the special effects of some of the equipment that increases core attributes.

But back to the Lady Dee 20 | 20 project and why to buy yourself a calendar or a collector’s edition. We have prepared 3 editions for you, each with a limited number of pieces and one extra piece will never be produced. Even the test prints were not marked as 0 | X, but 1 | X.

The first edition, called Core edition, is a calendar that consists of 13 unique photos, one of which forms the title page. The offset print quality on matt Art paper is first-class, so you can look forward to a real work of art. The second edition is the Signed calendar by Lady Dee herself, and it is not a some digital signature, but each was signed by hand.  Thirdly, we then chose edition, that we called Trendsetter and it is a calendar of Core Edition accompanied by, again, manually signed T-shirt of the highest quality with private label. Finally, there is one more, say “bonus”, called “Win the race” where you can get an A3 poster with a unique photo you won’t find on your calendar.

STAND OUT IN A CROWD

Martin Buček, who is mostly known as a Glamour photographer, producer and over 14 years as a leading photographer for Playboy magazine, is also the CEO of inReach agency, which stands behind Lady Dee 20 | 20 project. Martin, with focus on Glamour and sexy girls, has relatively recently decided to make a couple of major changes in life and to a “stereotypical” photo shooting of pretty, naked girls or girls in sexy lingerie added role-playing photography – mostly airsoft and cosplay scenes. At the same time he dreamed about making his own calendar for about 15 years.

So, finally, the dream and a life change have merged to create the pilot project Lady Dee 20 | 20 in the form of a premium calendar. Exactly, the pilot, because we are already working on other things under the inReach brand and you have definitely something to look forward to. The Lady Dee 20 | 20 calendar is just the beginning! 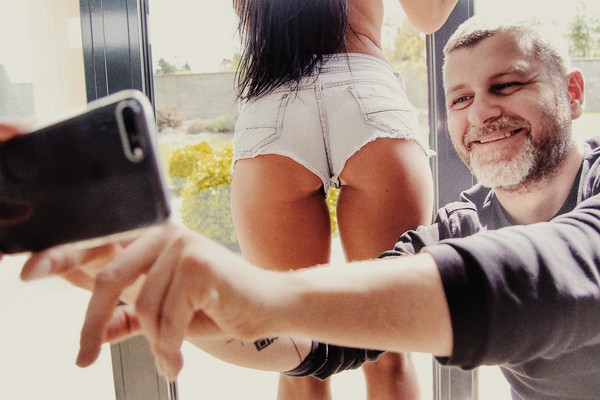 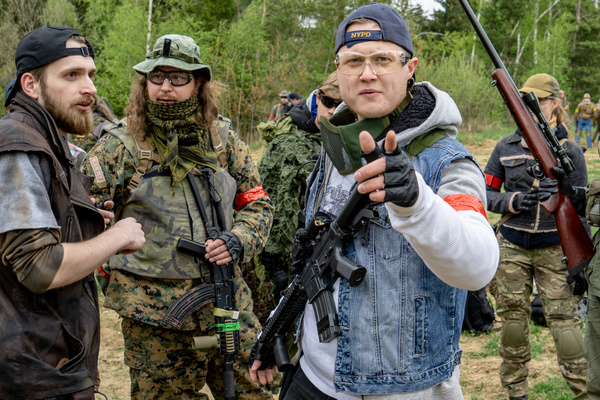 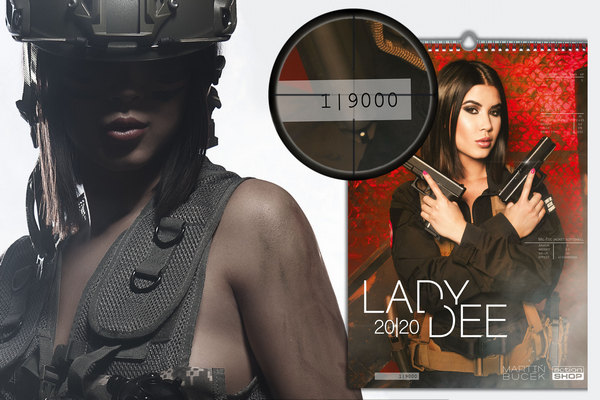 The Signed Edition includes the following: 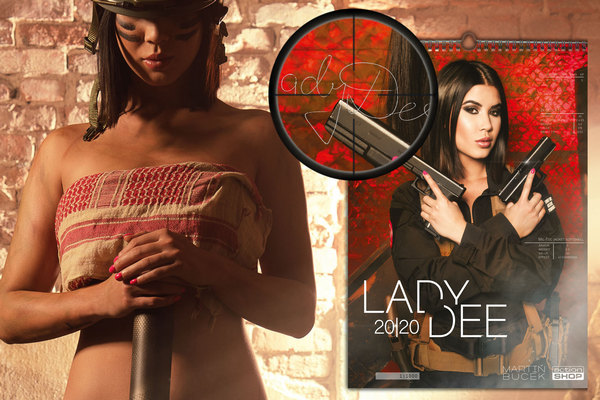 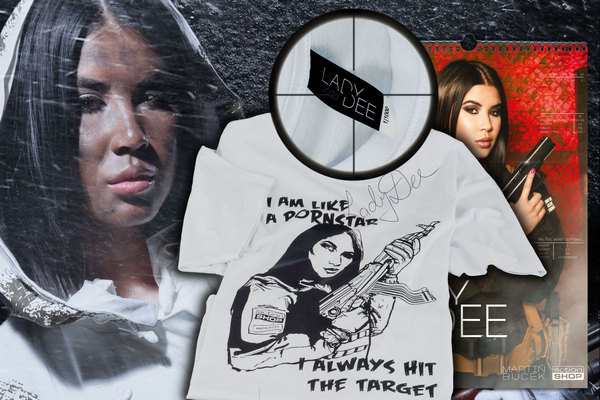 The Trendsetter Edition includes the following: 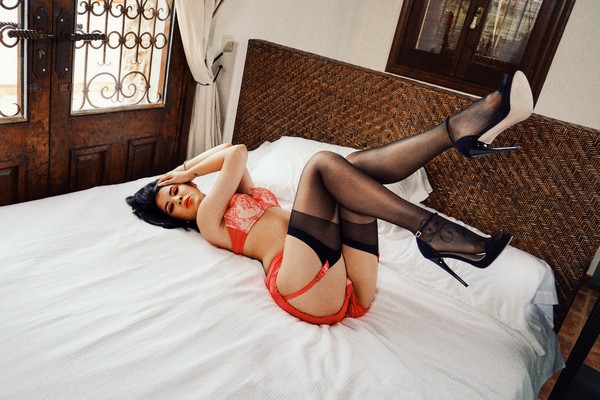 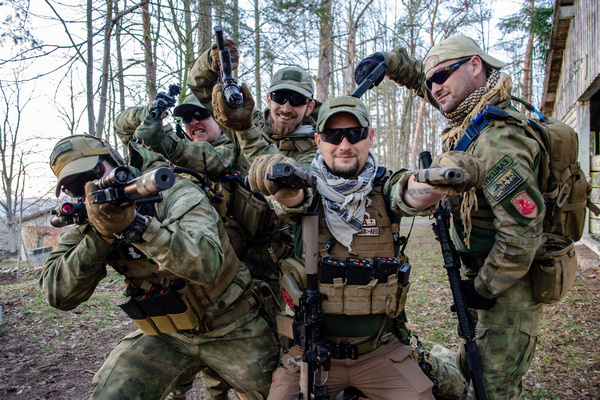 Actionshop.cz deals worldwide with the sale of airsoft guns, upgrades and accessories. Furthermore, They sell a large number of protective accessories such as goggles, masks, helmets and clothing which is also popular for other leisure activities. Come and see for yourself, that They are able to equip you for each airsoft battle. 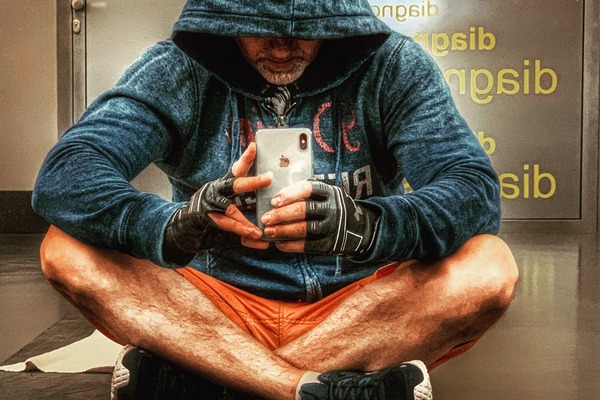